Contributing to international logistics we innovate on the global stage

ANA Cargo Inc., as one of the air freight business core company in ANA group, commenced its operations in 2014 utilizing freighter and international・domestic passenger route network, plays the role to plan the cargo business strategies, to develop transportation products and solutions, as well as performing sales and airport operations.
Since the start of operations, business has been prioritized on "Global Network", "Japan Quality", and "Innovation Pioneer", transporting total air freight volume of 1.15 million tons in 2019, being ranked in 12th place worldwide.

ANA group, as the first Japanese airline, have started operating large freighter・Boeing 777F from July, 2019. In addition to Shanghai and Chicago, Frankfurt, as the very first European route for ANA to operate its freighter aircraft, inaugurated in this fiscal year. With the new freighter, commodities loadable only on large cargo aircraft, such as semiconductor manufacturing equipment or completed cars, can be stably transported to many destinations, enabling to meet the customers' various needs than before.
Also, based on recent technological innovation, "digitalization" in the logistics industry is being accelerated. ANA, not exceptional, will also endeavor to utilize latest digital technology to further aim for enhanced convenience and efficiency of the services so as to be chosen by the valued customers.

Due to continuing spread of worldwide Novel Coronavirus pandemic, economic activities are greatly impacted. ANA is making every effort to contribute to the society by maintaining cargo transportation capacity, such as operating non-scheduled freighter・charter flights to transport pharmaceuticals and medical equipment as a preventive measure of infection spread, or to keep logistics flow which is the basis of economic activities.
Even under this serious Corona disaster, ANA group, as one same team, is strongly committed to continue transportation so as not to stop the logistics which is the artery of society.

Unfortunately, we cannot still yet see the signs of convergence to the spread of the dreadful pandemic. I would like to sincerely wish for the health of all of you and your families.
We highly appreciate for our valued customers' continued support.

We want to continue to bring new value and innovation to the world of international cargo and logistics.

As a combination carrier fusing freight and passenger flight networks, ANA Cargo has created a system to respond swiftly to customer needs, realizing stable transportation services. Furthermore, we will introduce "Boeing 777 freighter" to handle the increasing quantity of cargo between Asia and North America, which is expected to continue to grow in the medium to long term. With our abundant equipment and product lineup, we have the capability to handle all kinds of cargo, providing innovative services. With our stable air transportation infrastructure and distribution functions, ANA Cargo is evolving daily with the aim of growing into a Global Top 5 carrier.

Using freighter and the ANA Group's passenger aircraft network, ANA Cargo is developing its business across three pillars that will contribute to international distribution. 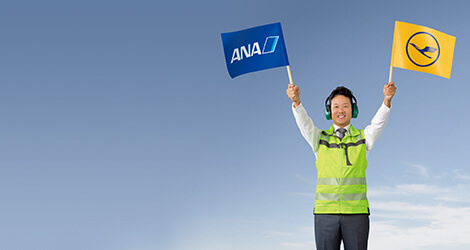 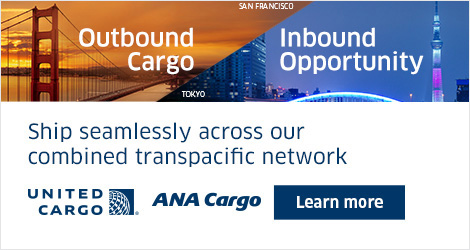 We launched the world's first cargo joint-venture business between airlines with Lufthansa Cargo in 2014, and then another joint venture with United Cargo in 2016. Mutual connections have enabled us to provide optimal routes and cargo space, making smooth transportation to even more destinations possible. We are creating many benefits for customers in terms of speed and flexibility. 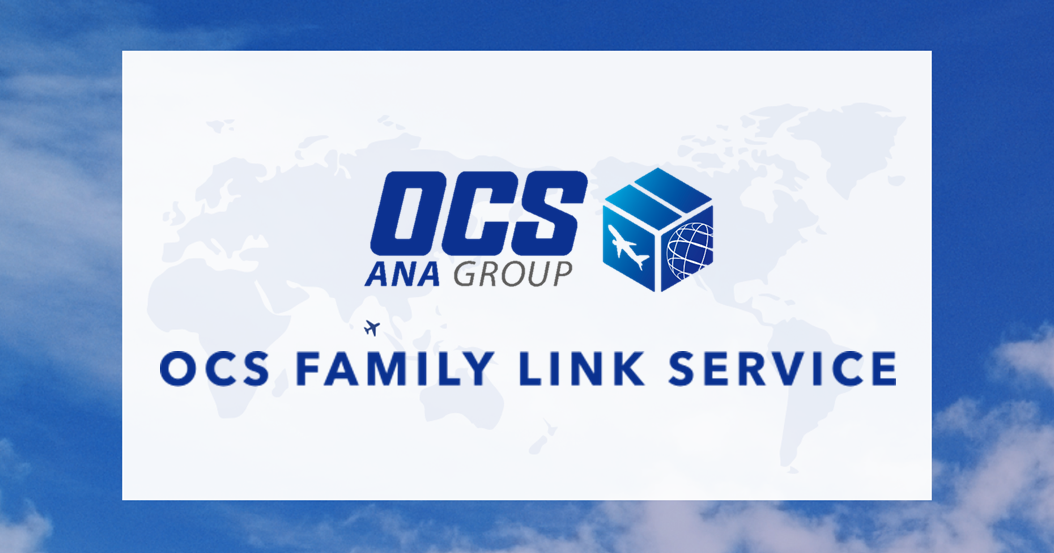 Trans-border EC business between Japan and China is continuing to grow at a rapid speed that outpaces consumption by visitors to Japan. The OCS of the ANA Group, which has been designated as an EC customs broker by China Customs, has developed an advanced product registration system for EC customs clearance in collaboration with ACD Inc. (Ekkyo.net). This has resulted in direct shipment trans-border EC solutions by combining the system with the ANA Group's intermodal transportation system, and thereby broadening customers' opportunities to join overseas markets.